What our customers say

Read what our customers have to say about us. Zippity is the only operating system built exclusively for mobile automotive service companies. So, when it came time to market their software solution, it’s not surprising Zippity went with a well-oiled machine.

Headquartered in Barcelona, Spain, Beezy had everything they needed to launch their unique platform—innovative product development, a global sales team, great customer support, dedicated HR and finance staff, and more.

Everything that is except marketing. That’s where Kalungi stepped in. PFCLA (Pacific Fertility Clinic of Los Angeles) and its sister agency Hatch are two of the premier facilities of their kind in the country, if not the world. As an IVF center and egg donation/surrogate agency, they have helped nearly 14,000 intended parents bring children into loving homes. 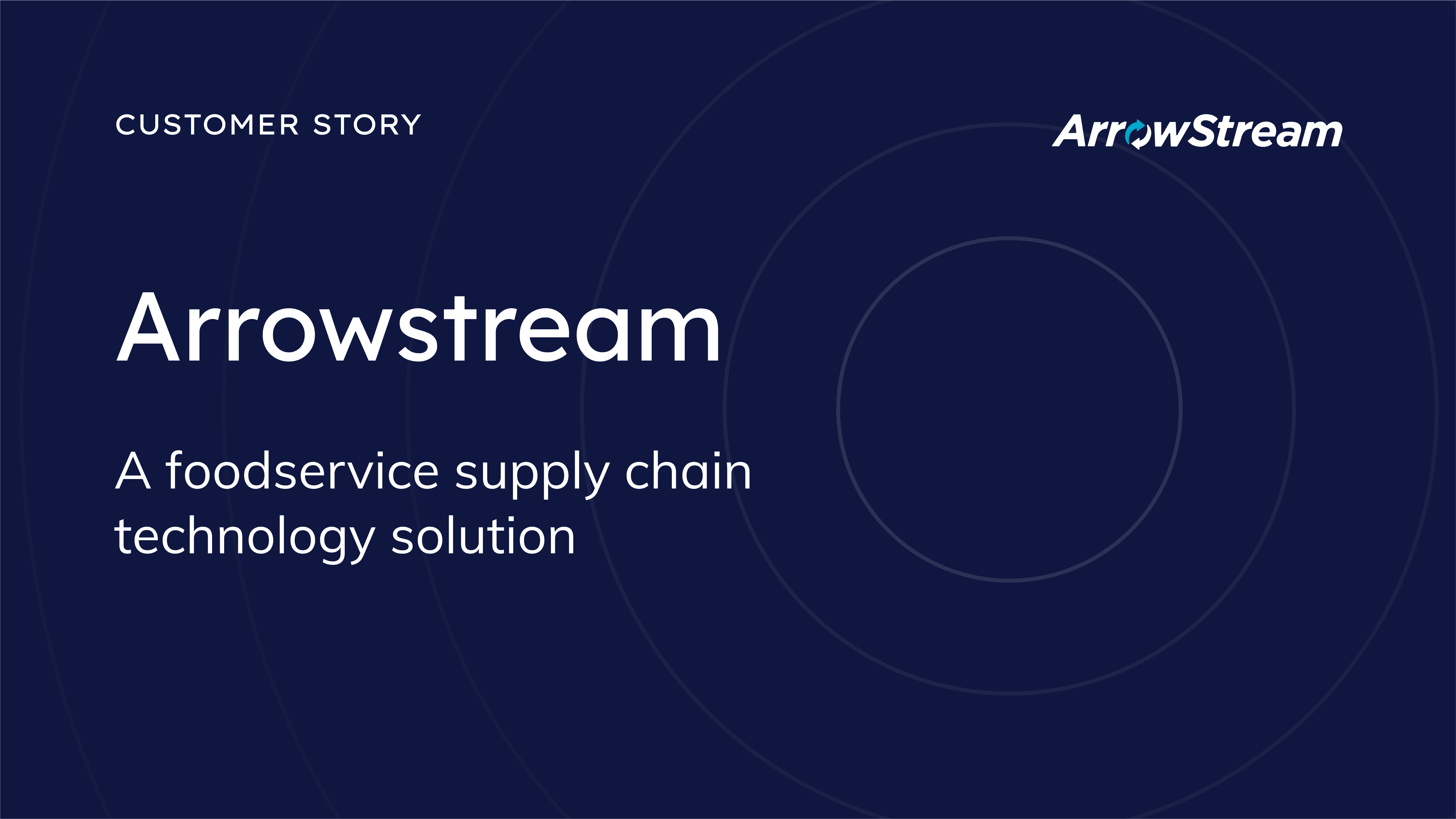 As the only end-to-end supply chain software solution for the foodservice industry, ArrowStream knows how important it is to have product and inventory where you need it and when.

But when it came to their own company, their marketing “inventory” was lagging behind their product development. Put another way, there was a gap in their own marketing supply chain. 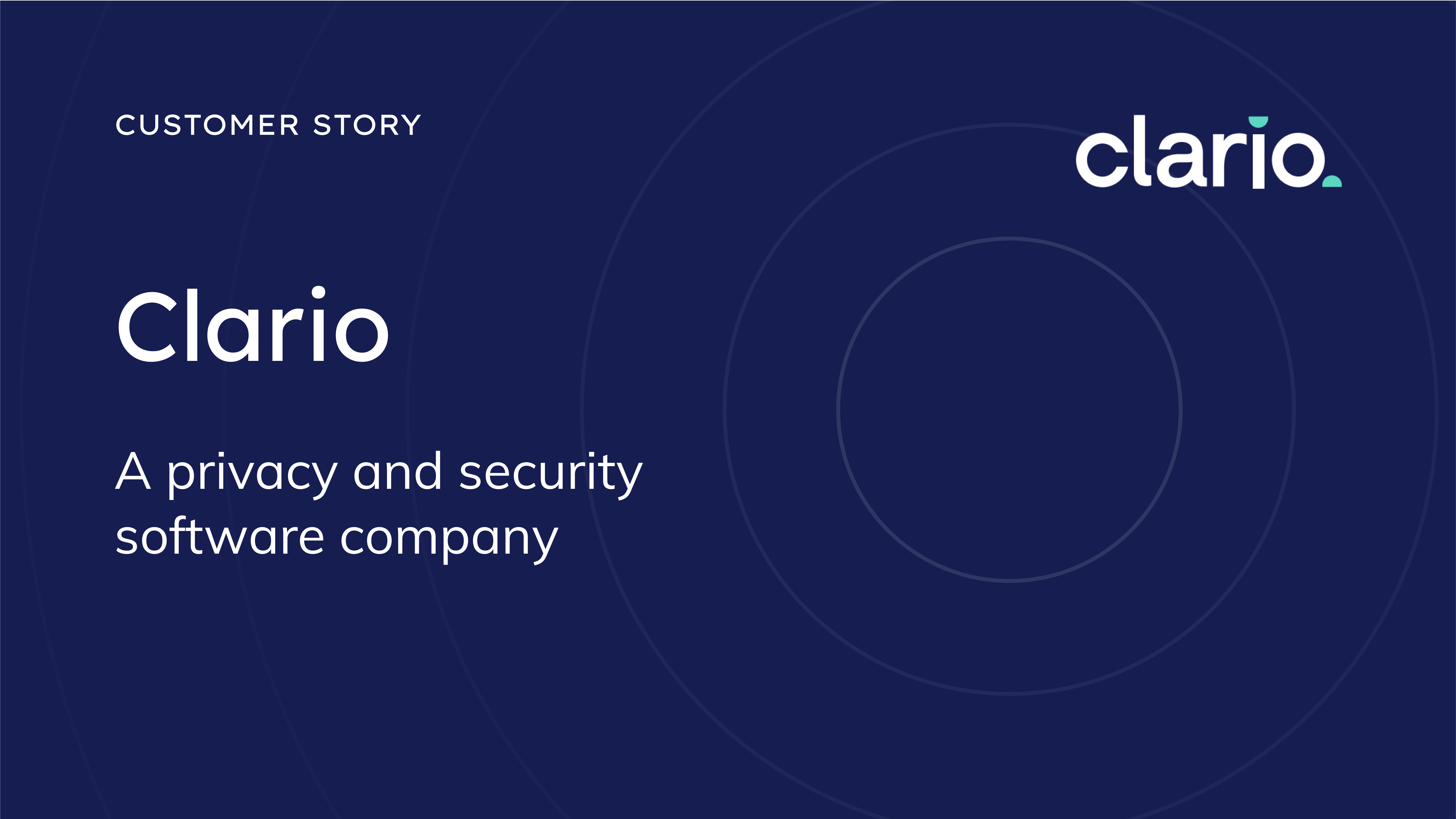 Clario Turns to Kalungi to Jumpstart Their B2B SaaS Marketing

That was the challenge facing Matt Redlon, President and CEO of Clario, a data and machine-learning solution that helps retail companies improve the efficiency and effectiveness of their marketing efforts.

“We interviewed several digital agencies with a great deal of experience in bringing retail and commercial packaged goods to market,” said Mr. Redlon. “But no one had the depth of experience in the software-as-a-service and product marketing categories we needed.”

Until they met the team at Kalungi.

Stave Turns Marketing Chaos to Discipline With a SaaS CMO

That’s the term Greg Clock used to describe the marketing efforts he found at Stave when he became the company’s CEO.

Stave provides procurement, asset management, and cybersecurity products for the ServiceNow network, the largest cloud-based business app company in the world. Mr. Clock came from ServiceNow to help take Stave to the next level.

Here’s how he relied on a fractional CMO to bring control to the chaos. 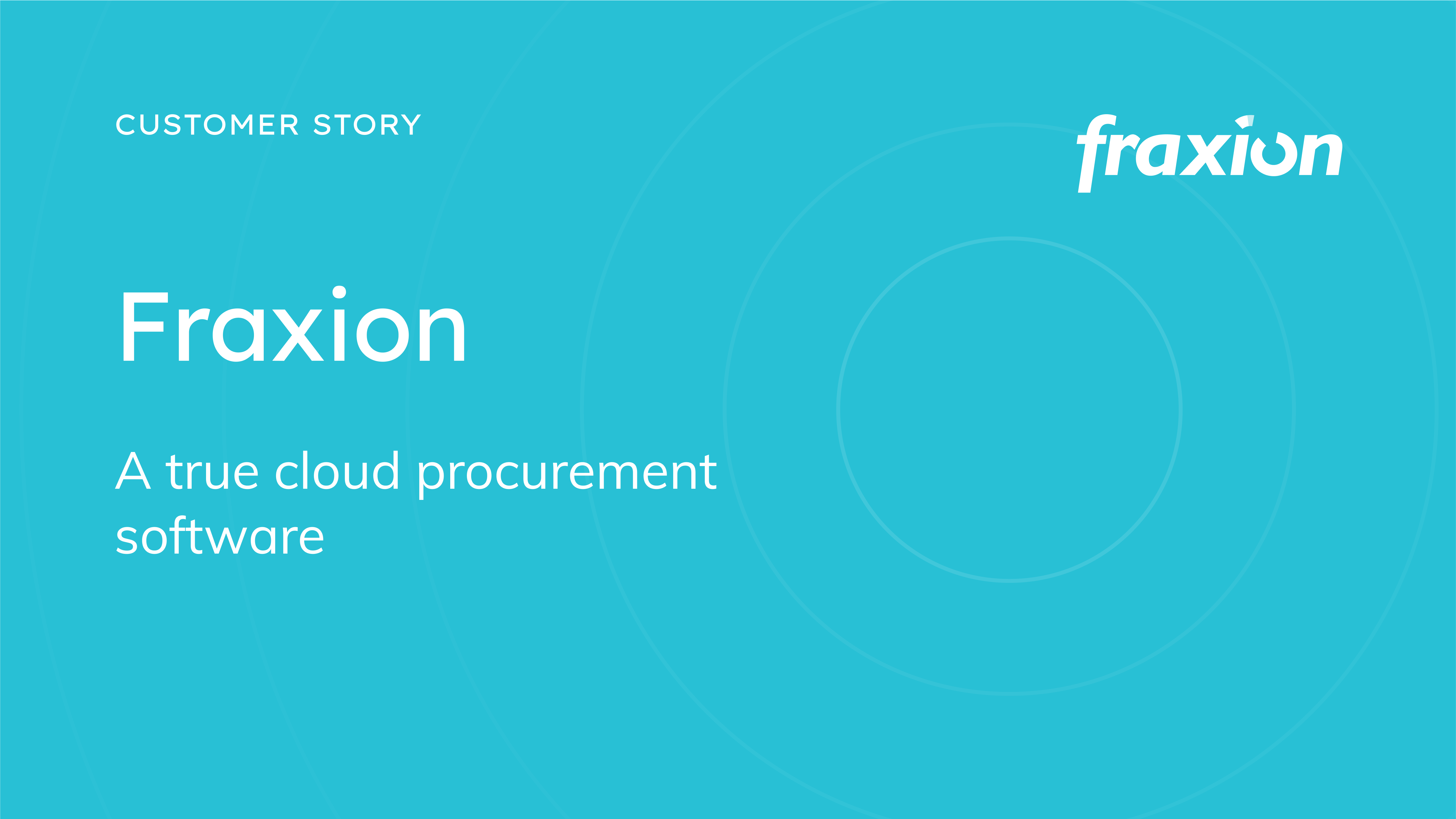 You’re a new CEO. And you’re faced with two daunting tasks: merging two organizations with completely different cultures and navigating the challenges of introducing a new product and brand to market.

What would you do?

For Stanton Jandrell, CEO of Fraxion, the answer was obvious. Enlist someone who had successfully walked this path before. Someone who had helped B2B SaaS companies scale to the $20-$30 million level of annual recurring revenue.

That someone? Kalungi and it's SaaS CMO Service. iControl gets marketing off the ground, fast, with Kalungi

"Day one, we got a 15-person team that was our team—we were one team."

iControl's unique B2B payments solutions for the food & beverage industry gave them the potential for serious growth—Kalungi brought the full-service marketing support to make it happen. “I’m not kidding. We had nothing.”

So said Rob Southern, President, and CEO of Ascend Software, when describing his marketing department.

“We had no real search engine optimization, no tools, no program that we were executing on regularly for lead and demand generation, prospect nurturing, qualifying leads, or account-based marketing. Not only that, but our brand was many years outdated, and our positioning and messaging were not focused.”

At 20 years old, Ascend had been quite successful without marketing. A channel partnership produced a lot of new business for its accounts payable software. But, with new investor funding, Rob knew they’d have to do more.

Which is why he called on the team at Kalungi. 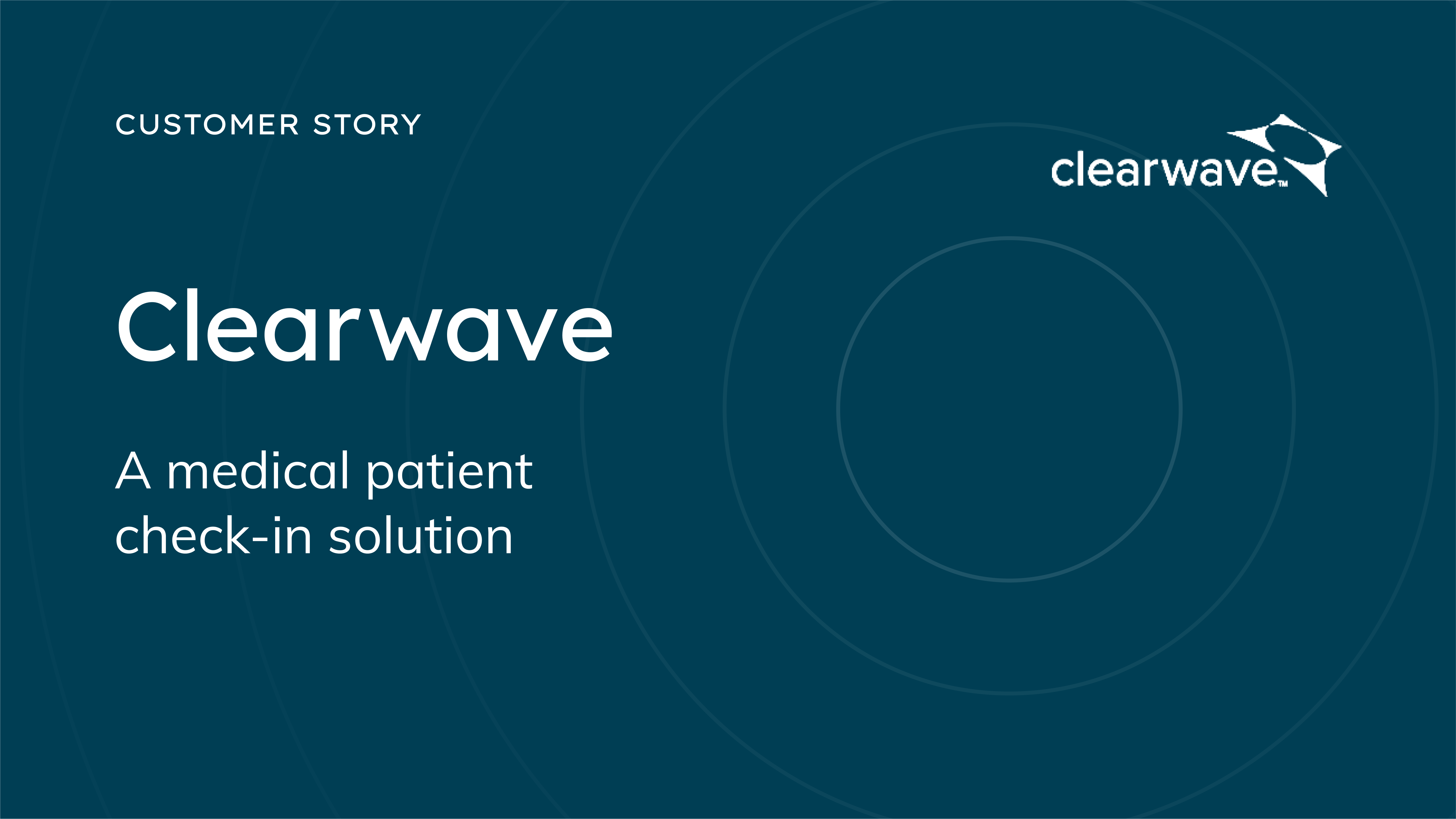 Clearwave and Kalungi team up in 2019

But, when the company received an investment from Frontier Capital in 2019, Clearwave knew it needed to scale its marketing team quickly.

“We needed to make this investment. We had such a nascent marketing effort and as I look to where we land today, it’s a huge win,” said Mike Lamb, CEO of Clearwave.

As a nearshore B2B healthcare support service firm, they had the leadership, vision and talent to provide world-class patient care for their clients. Whatever their healthcare customers need, CCD Health provides.

But when Carlos and the CCD Health team wanted to invest in their growth, they knew they needed marketing leadership and tactical execution for long-term success. This is where Kalungi’s expertise came into play. 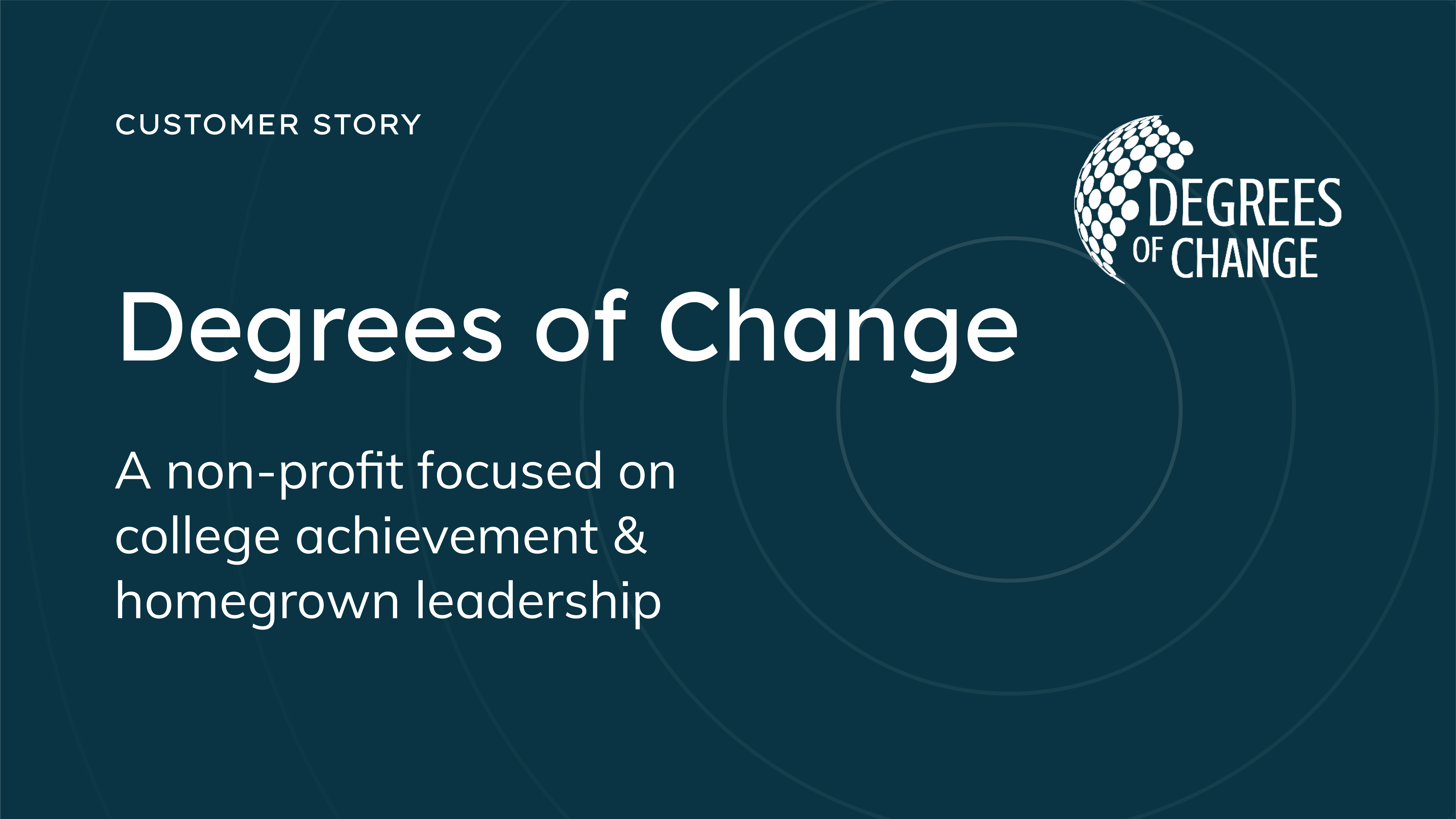 As with most change, it happens by degrees, not overnight. Though with the right guidance, some changes can happen quicker than others. That holds true for educational pursuits and marketing excellence.

Degrees of Change is a not-for-profit organization dedicated to helping diverse, under-represented homegrown leaders succeed in college and use their degrees to build more vibrant and equitable communities.

This unique engagement matches a cutting-edge marketing approach with not-for-profit desire to be sustainability-focused rather than revenue-focused. While their goals are lofty, their operating budget—as with most not-for-profits—is not. Which is how they came to work with Kalungi to stretch their marketing dollars. 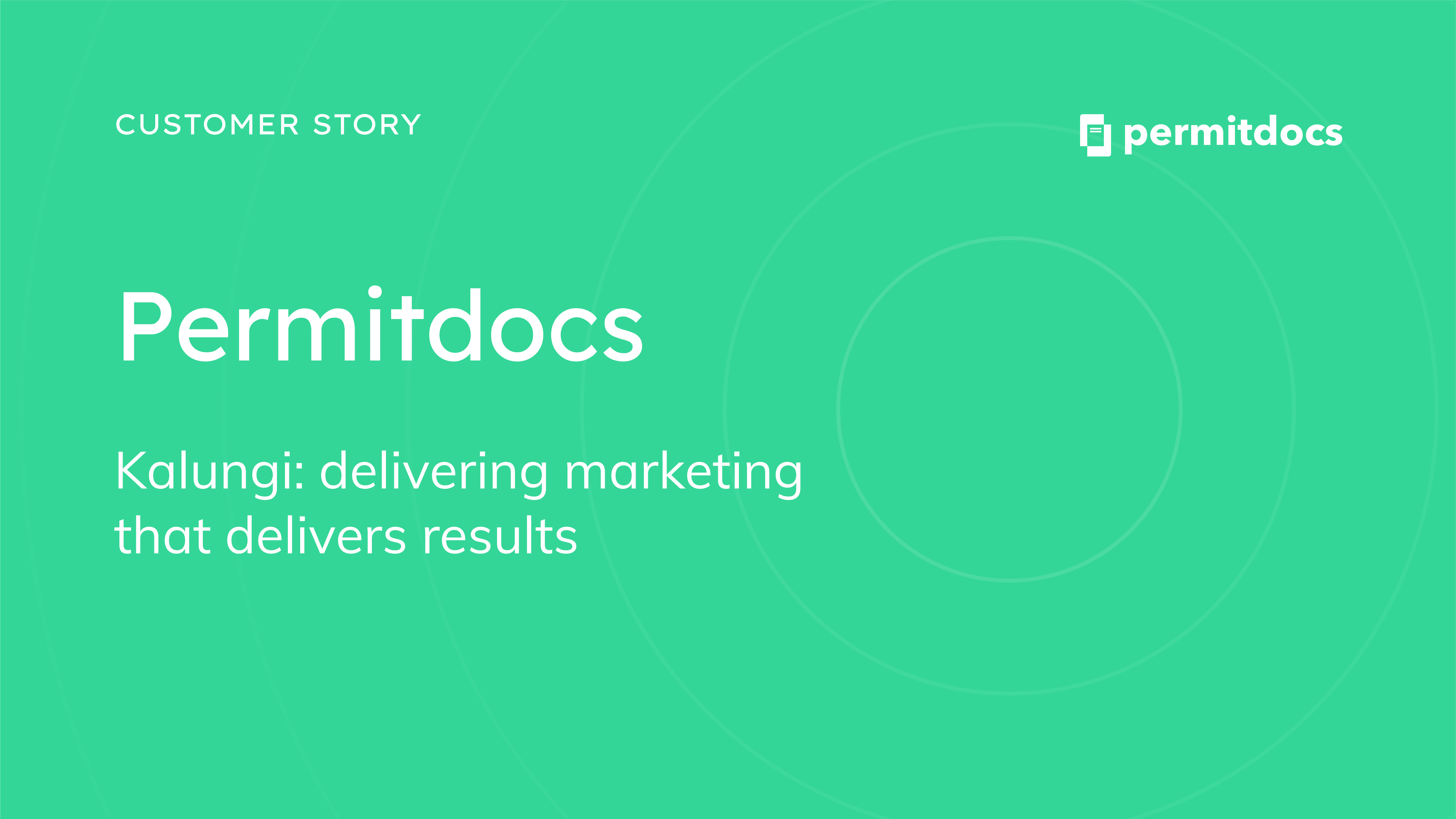 So begins the PermitDocs and Kalungi story

PermitDocs: the one platform that does it all

PermitDocs is a software platform that gives architecture, construction, engineering, and real estate professionals quick access to property information and zoning codes. In short, everything they need for land use and development all in one place.

“For industry professionals working in a county like San Diego,” Sigalit explained, “there are 21 different municipalities they have to go through for zoning and code information. They either have to call city hall, go to municipal sites, contact other professionals, or rummage through hundreds of websites. With PermitDocs, it can all be done in one platform.”

BP Logix is well-known for providing a process and workflow platform for the higher-education market. So, it came as no surprise that when looking for marketing help for their B2B SaaS-based company, they sought an agency that had a proven process in place.

“With our recent shift to targeting the higher-ed vertical,” said new CEO Girish Pashilkar, “we felt we needed a marketing expert that had been there and done that, particularly in the context of software.” 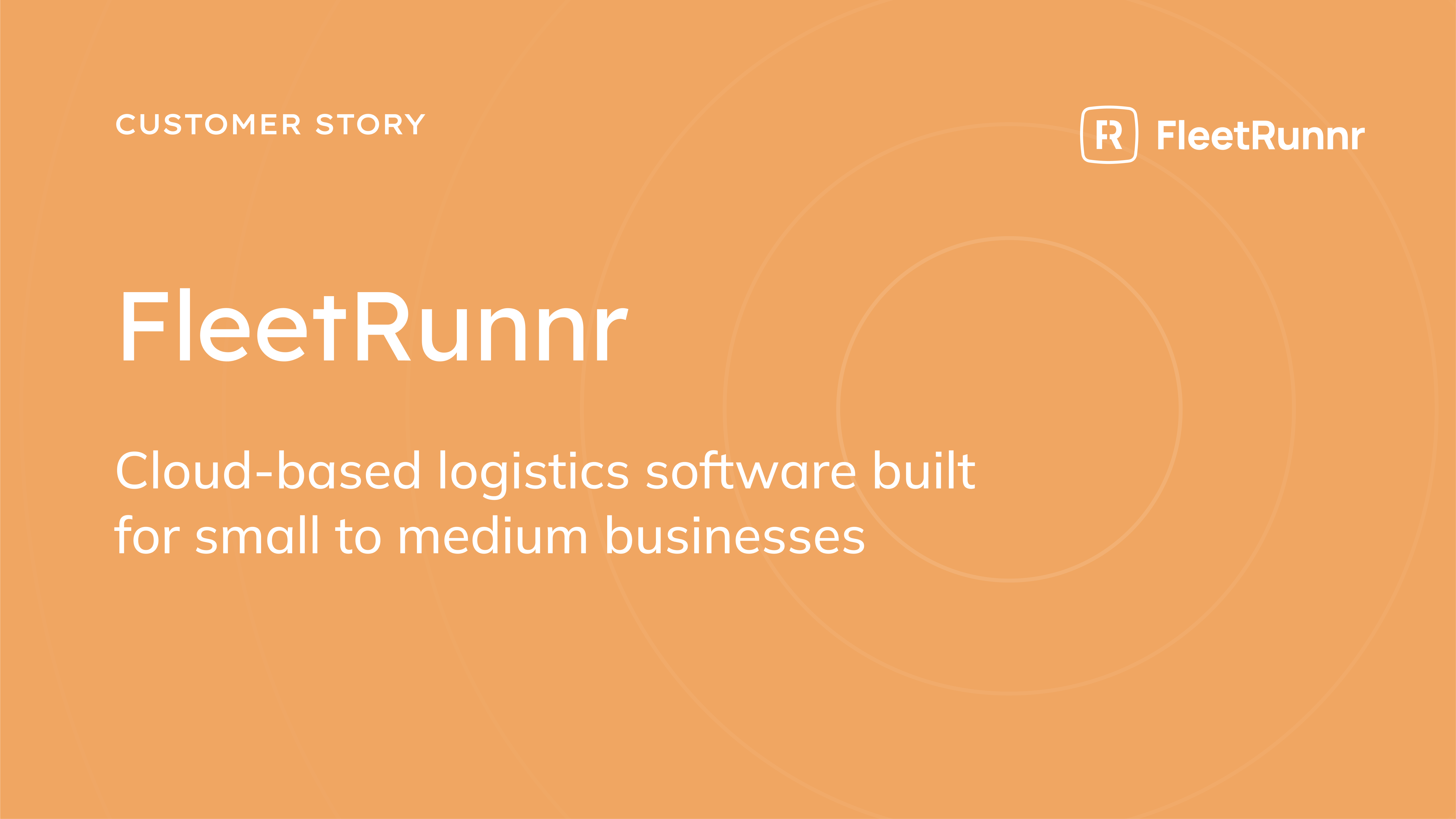 “We realized you shouldn’t have to choose between hiring an in-house team and outsourcing our marketing, so we went with Kalungi."

FleetRunnr's software allows logistics companies to effortlessly manage their whole fleet—from first mile to last mile. After working with a few select customers to drive product development, the FleetRunnr team knew it was time to grow their marketing function and expand into the North America market.

Interested in becoming one of our success stories? Let's talk.

Join 70+ successful B2B SaaS companies on the path to achieving T2D3 with our SaaS marketing services. 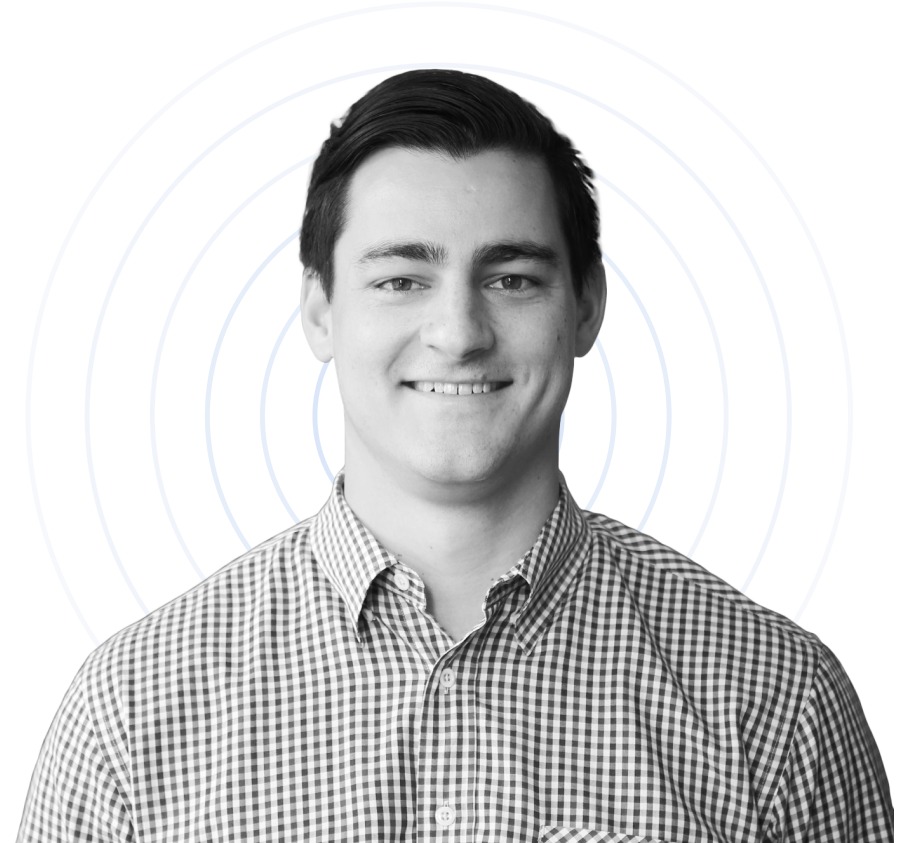