You’re a new CEO. And you’re faced with two daunting tasks: merging two organizations with completely different cultures and navigating the challenges of introducing a new product and brand to market.

What would you do?

For Stanton Jandrell, CEO of Fraxion, the answer was obvious. Enlist someone who had successfully walked this path before. Someone who had helped B2B SaaS companies scale to the $20-$30 million level of annual recurring revenue.

That someone? Stijn Hendrikse,* a fractional CMO.

WHAT FRAXION HAD TO SAY

Don't just take our word for it

"I’d tell them we were so comfortable with Stijn that we offered him a position on the board. I can’t give a stronger endorsement than that.” 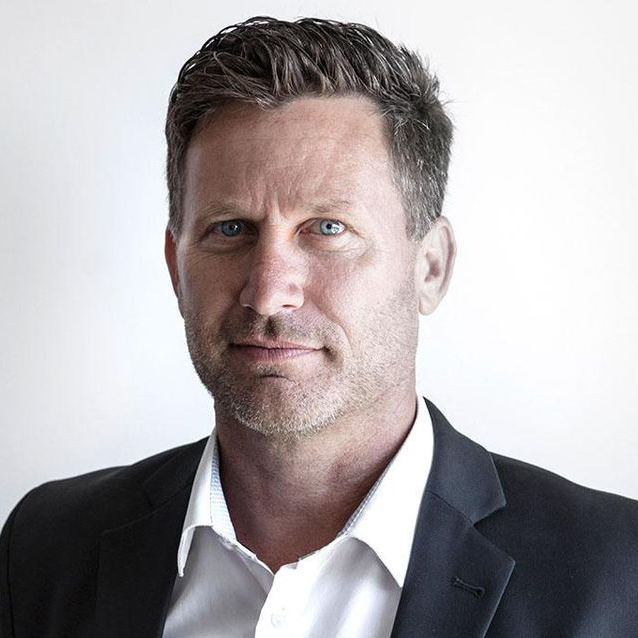 The concept of an outsourced CMO was quite attractive,” said Mr. Jandrell. “We could extract a huge amount of value from Stijn’s experience but we wouldn’t be burdened with a heavy cost. For me, it was an absolute no brainer.”

Originally established in South Africa, Fraxion recently merged with Seattle-based eRequester. But before the now new and larger company could establish itself in the North American market, it had to better define itself and its offering.

Having someone who didn’t have a horse in the race, who had no previous allegiance to either of the two organizations, gave us an element of impartiality,” said Mr. Jandrell. “Stijn was able to remove internal biases that existed. He was able to call on credible, market-tested experience to position us for launch.

“Kalungi has a recipe booklet, if you will, for what a company like ours needs to do, and in what sequence, to define our brand and bring products to market. This was huge. Equally important were his marketing resources that we could draw upon with his team at Kalungi. And his willingness to mentor and bring up to steam our in-house marketing people.”

As separate companies, both Fraxion and eRequester had invested in marketing activities that explained what their products did rather than how they benefited end-users. Stijn helped the new company stress the importance of the benefits users derive from Fraxion’s solution and how it’s different from anything else on the market.

The long and short of it,” continued Mr. Jandrell, “is that before we hadn’t been able to articulate our story as well as I would have liked. Now we’re telling our story from the customer’s point of view, not ours. And clearly stating what makes us unique amongst our competitors.

“For me personally, there’s a lot of comfort in working with Stijn. It’s more than the guidance he provided for us; it’s his actual doing. He went out of his way to leverage his relationships to get us a seat at the table, to help us reshape our view of how we partner with some of the other ERP vendors out there. That was fantastic.”

At 20 years old, Ascend had been quite successful without marketing. A channel partnership produced a lot of new business for its accounts payable software. But, with new investor funding, they needed more.

BP Logix is well-known for providing a process and workflow platform for the higher-education market. So, it came as no surprise that when looking for marketing help for their B2B SaaS-based company, they sought an agency that had a proven process in place.

Want to be one of our success stories?